While the Samsung Galaxy Note10 line was released just last month, the company is now teaming up with South Korea’s Klaytn blockchain platform to introduce new KlaytnPhone exclusive versions of the Note10 5G and Note10+ 5G for South Korea.

The new devices are identical to their regular counterparts in all hardware and software aspects but come with a crypto wallet and several pre-installed blockchain apps. In addition, those who pick up their Klaytn Note10s will receive 2,000 Klay tokens which is the cryptocurrency of the Kakao backed company.

Other Android phones can also run the Klaytn blockchain apps but the platform’s extended transaction features will remain exclusive to the new Note10s. Another exclusive feature is the Samsung Blockchain Keystore which allows users to manage extended blockchain transactions and key storage data directly on their phone. 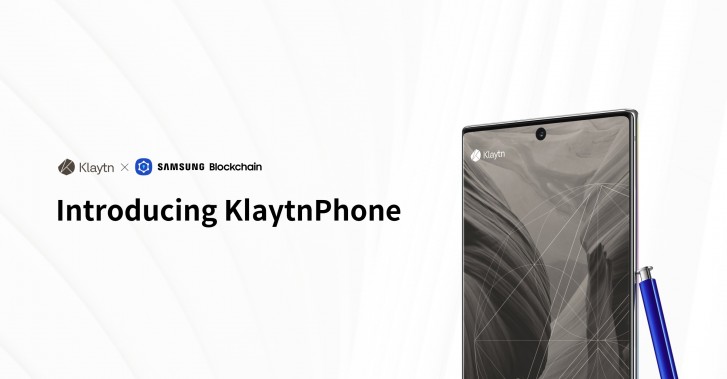 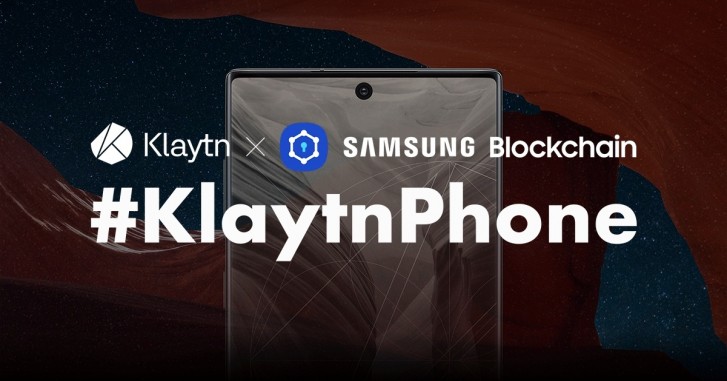 Samsung Galaxy Note10 in for review, unboxing and key features

Our Samsung Galaxy Note10+ video review is up