Motorola launched the Moto G7 series back in February so we are unlikely to see the Lenovo subsidiary announce the Moto G8 lineup this year. However, we already saw images of the vanilla G8 over two weeks ago, and today, we get to learn about the Play variant.

This information comes from XDA-Developers, who report that the Moto G8 Play will sport a 19:9 display having HD+ resolution.

The size of the screen is currently unknown, but the phone's FCC listing has a schematic showing a diagonal of 169mm which translates to 6.65". Of course, this includes the bezels as well, so the panel will be smaller.

The diagram also tells us that the G8 Play will come with a single rear camera placed in the upper-left corner. We don't see a fingerprint scanner, but it's likely placed on the back in the center.

The Moto G8 Play will support NFC and dual SIM depending on the market, and it will be offered in two colors - Iron and Cosmo.

It's too early to hear anything from Motorola about the G8 lineup, but evidence suggests the company plans to launch the G8 Play in Brazil, Asia Pacific, Latin America, and Europe. 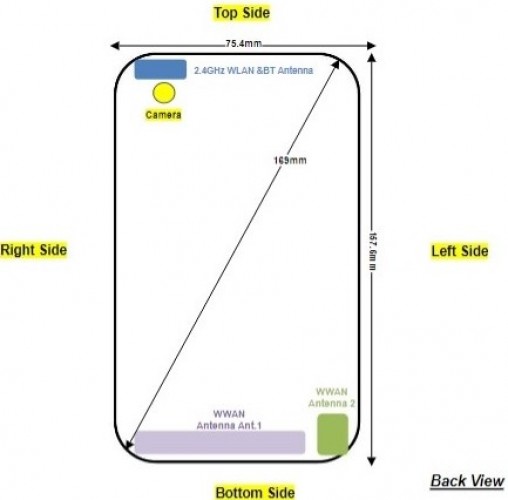 Motorola One Zoom with quad camera leaked by an online store