Realme has promised to deliver India’s first phone with 64MP camera and it will have a quad camera on its back. But it won’t be alone – the brand’s CEO Madhav Sheth revealed that there are three quad-camera phones in the works.

It looks like only the top-specced phone, which will be called Realme 5, will have a 64MP camera (using the Samsung ISOCELL GW1 sensor).. Sheth shared this image as a demonstration of pixel binning and while the tweet talks about a 64MP sensor (resulting in a 16MP image after binning), the photo itself is 12MP. This means it was shot with a 48MP sensor – perhaps that will be the resolution for the X and 5 Pro.

The three phones will be distributed between Realme’s three product lines – the main Realme series, the Pro and the X. They will launch before Diwali this year (October 27).

The quad camera setup will feature a 2x telephoto lens, a 119° ultra-wide angle lens and a dedicated macro lens (for shooting from just 4cm/1.5in away).

Check out two more camera samples from the 64MP camera. 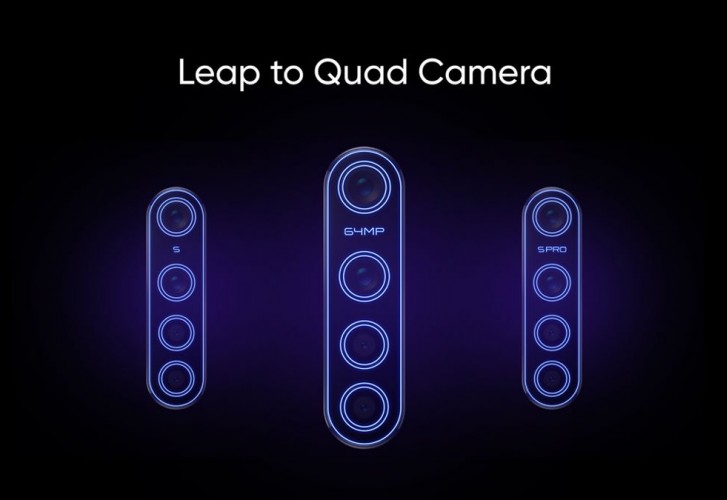 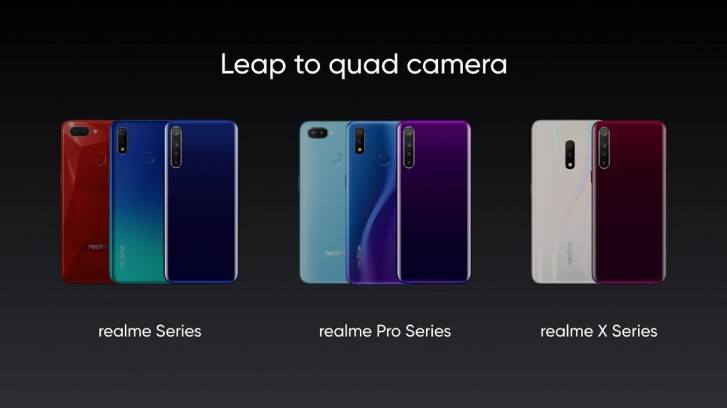 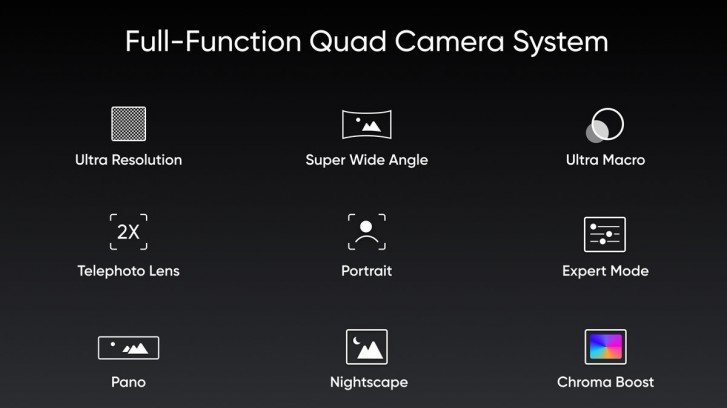 Realme reaches 10 million shipments worldwide in just over a year