Meizu VP says Meizu X2 smartphone is real, will have a Snapdragon 845

Meizu VP says Meizu X2 smartphone is real, will have a Snapdragon 845

We last heard of the Meizu X2 way back in the summer of 2017 but forgot about it due to the eventual radio silence. Now, however, it has resurfaced.

So the Meizu X2 will be a flagship and not the midranger we expected. However a few questions are left in need of answering - will it have a second screen on the back? Will it have a tall-aspect screen? Will it have more than one camera on the front or back?

We'll just have to wait for an answer. 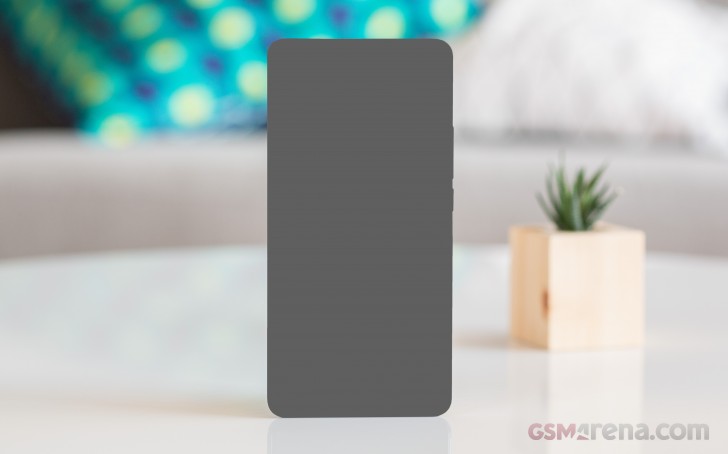 Dual-curved Meizu 15 Plus pictured with some screen protectors

Meizu E3 pops up on TENAA with all the specs