The Motorola One Macro is the latest in Moto’s camera-themed lineup and as you can tell by its name, its unique skill is macro photography. While most of the Moto One family is made up of mid-rangers, this is an entry-level phone (the E-series to One Zoom’s G-series, if you will).

Back to the macro camera – it can focus from as close as 2cm (under 1”) and uses a 2MP sensor with 1.75µm pixels. When framing a macro shot, keep in mind that when you are standing so close to the subbject you get a natural bokeh (no image processing needed).

Additionally, a 2MP depth sensor jumps in for portrait shots. While there’s no telephoto lens on this model, the Hi-Res Zoom mode stacks multiple frames to improve the quality of digital zoom.

The phone is powered by a MediaTek Helio P70 chipset, which should come close to the performance of the Snapdragon 675 (used in the One Zoom and One Action), thanks to its four Cortex-A73 cores (and four A53) along with Mali-G73 MP3 GPU.

The One Macro is configured with 4GB of RAM and 64GB storage, which you can expand via the hybrid card slot – it’s a choice between two nano-SIMs or nano-SIM + microSD.

Also, despite the “One” in the name, this isn’t an Android One phone. It runs a tweaked version of Android 9 Pie. In terms of software support, an update to Android 10 is promised for this year and 2 years of security patches.

The battery has 4,000mAh capacity and is charged over USB-C at up to 10W (and there’s a 10W charger included in the box). Motorola claims the battery is good for 2 days of casual use. The other wider port is a 3.5mm headphone jack.

The Motorola One Macro is launching in India first – it’s hitting Flipkart exclusively on October 12 for INR9,999 ($140). There’s only one version for now, 4/64GB in Space Blue.

A global launch will follow – bringing the phone to Europe, Latin America and the US – on October 24. The exact time frames will be announced for each region separately. 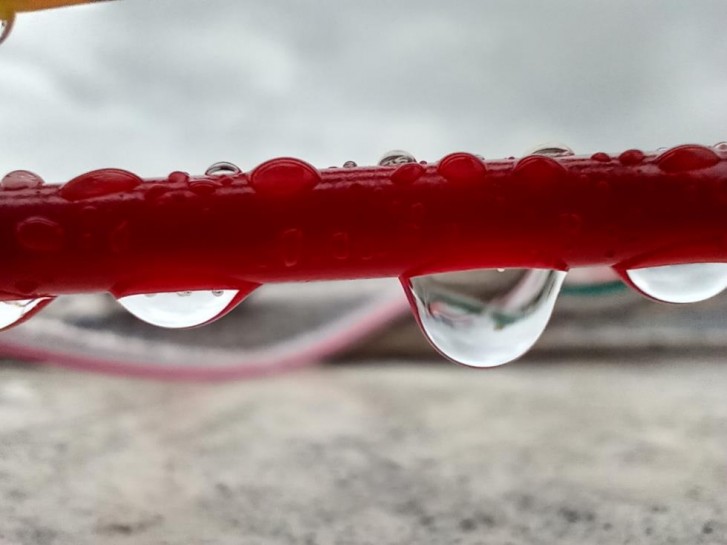 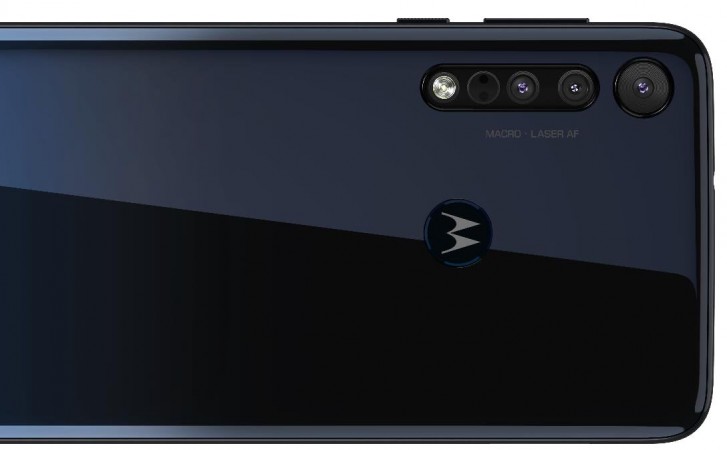 Motorola E6S launched in India as a rebranded Moto E6 Plus

The Motorola One Action unveiled with an ultrawide camera, 21:9 screen