The Motorola Moto G Stylus debuted back in February in the US and now it's Europe's turn to get it. However it's a customized version that comes with a new name - Moto G Pro.

The key specs are unchanged - the Moto G Pro comes with a 6.4-inch IPS LCD of 1080 x 2300px resolution with support for the integrated stylus. The chipset under the hood is Snapdragon 665 with 4GB of RAM and 128GB of expandable internal storage.

The camera system on the back consists of a 48MP main unit with f/1.7 aperture, 16MP f/2.2 ultra-wide and 2MP dedicated macro lens. In the punch-hole on the front lies the 16MP snapper. The same 4,000 mAh battery is keeping the lights on.

The upgrades over the US model include dual SIM support on the European model, NFC and speedier 15W charging compared to the 10W on the Moto G Stylus. And maybe not so small difference is the fact that the European alteration is part of the Android One program.

The phone is already available on Amazon Germany for €329 with more European countries set to get it in the following days. 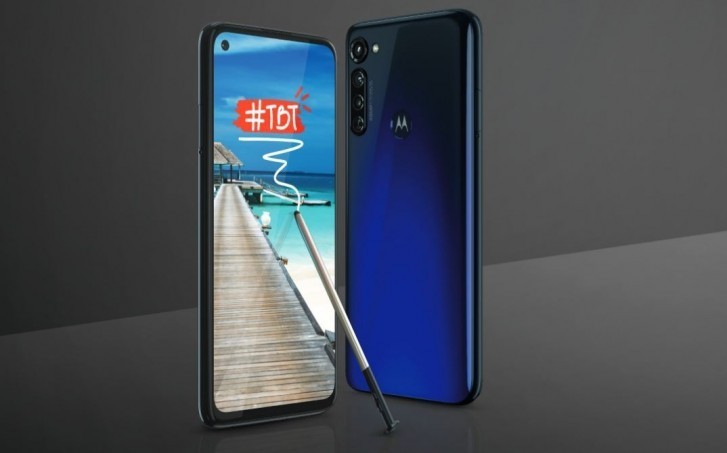 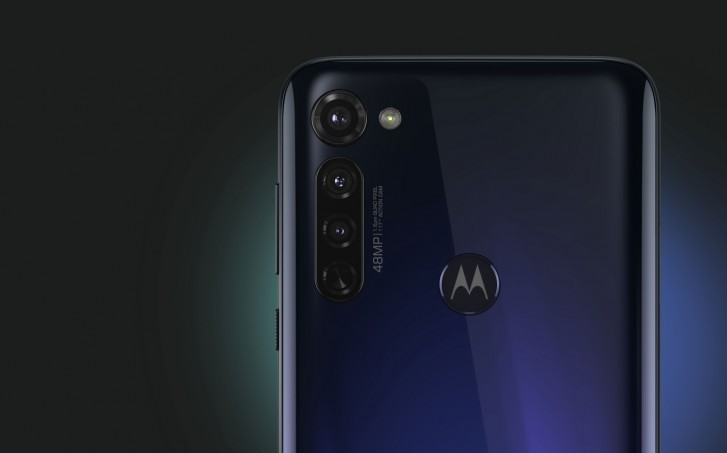 Motorola One Fusion+ specs and release date revealed by YouTube

Our Motorola Edge+ video review is up