Meizu is gearing up to release its 16s Pro flagship later this month and the device appeared on an AnTuTu listing to flex its computing muscle. It managed a whopping score of 464,411 points, which is the highest we’ve seen on the benchmarking database so far.

The listing also confirms the Snapdragon 855+ chipset is indeed powering the device paired with the Adreno 640 GPU. There’s 6GB RAM and 128GB storage while the display resolution is 2232 × 1080 pixels.

Past speculations suggested the device will feature UFS 3.0 storage which seems certain given the high benchmark score. In addition, we are expecting a triple camera setup and a similar casing to the Meizu 16s. The Meizu 16s Pro will be announced on August 28 in China. 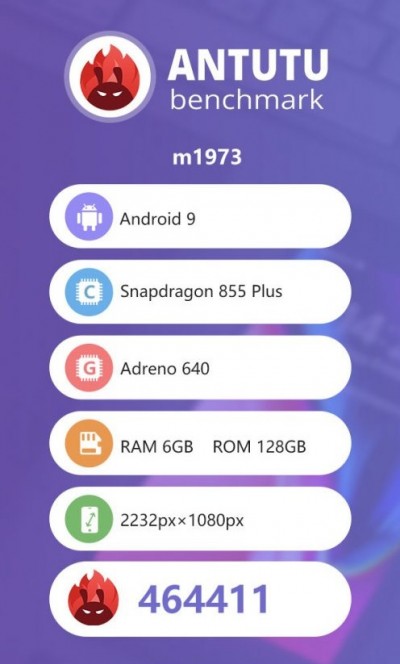 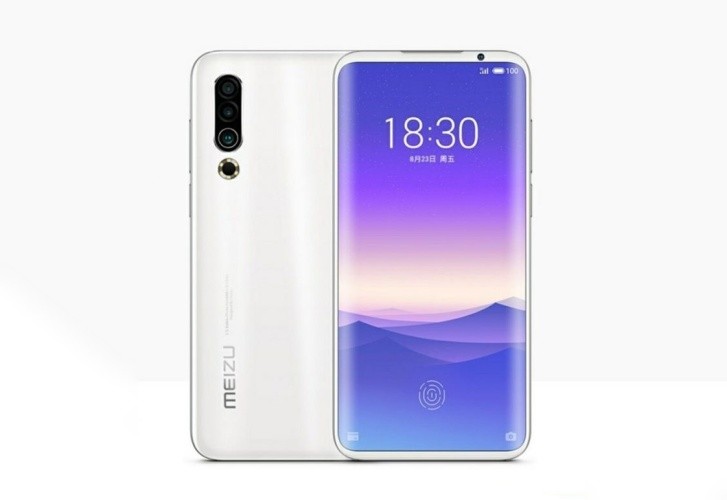