Gboard for Android gets support for more than 20 new languages, including Chinese and Korean

Gboard for Android gets support for more than 20 new languages, including Chinese and Korean

Gboard is adding support for over 20 new languages on Android today, including Chinese (both Simplified and Traditional) and Korean. Google says its users made it clear that these were the top two missing languages from the app, so now they're in.

Following this move, Gboard supports over 300 language varieties, which cover 74% of the world's population. The full list of currently supported languages is available here.

Today's update should already be rolling out through the Play Store. It includes some of the world's most widely spoken languages, but also much lesser known ones - like Manx, Fulani, and Maori. 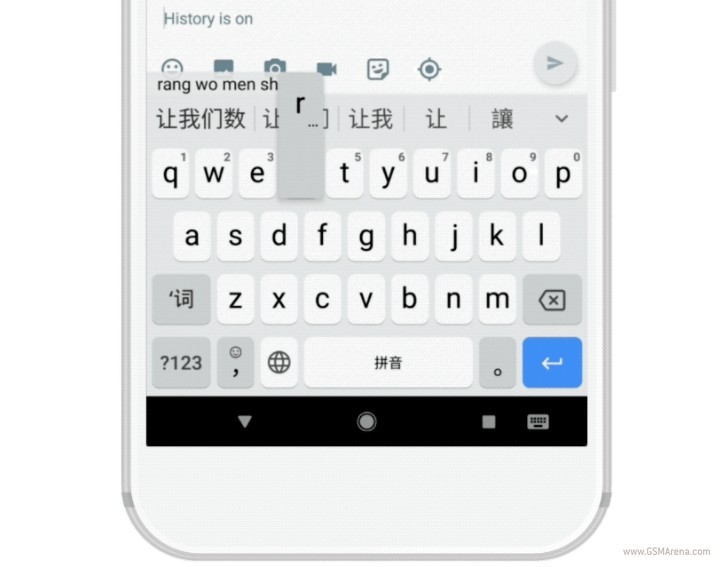