When you are watching a video on the Facebook app in full-screen mode and scroll down, you see videos recommended by Facebook. Well, according to a recent report, you might soon get a similar experience for photos as well, since the social network built a feature for images called "Popular Photos".

In the current setting, when you tap on a photo, you enter the full-screen mode with a black background. And when you scroll down or swipe on it, you are taken back.

But with the Popular Photos feature, you will now see more pictures from your friends and other public posts by scrolling down which will be curated for you by Facebook's algorithm, thus giving you an Instagram feed-like experience.

The social network confirmed to TechCrunch that testing of Popular Photos has concluded, but didn't reveal more details about it or share a timeline for its rollout. 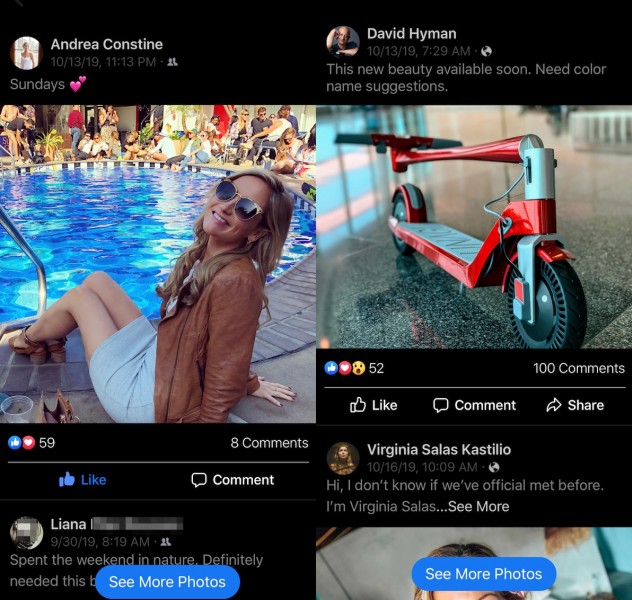