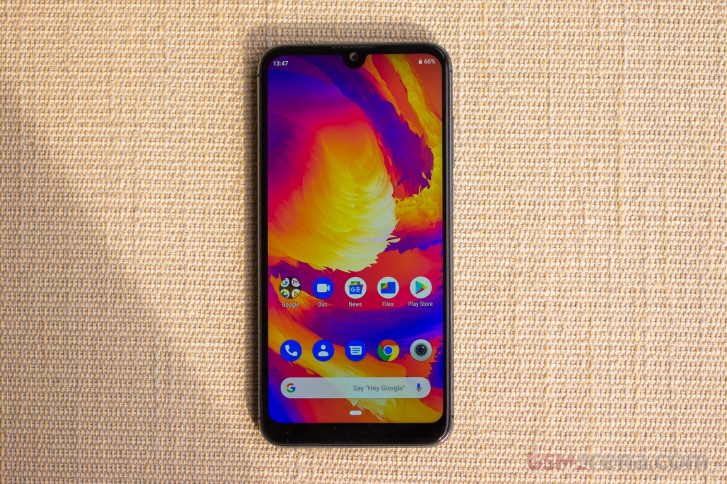 The LG W30 is part of LG's new budget series of smartphones, consisting of the cheaper W10, the W30 and the W30 Pro, which will be arriving later.

The W30 is meant to be a budget smartphone and comes in at the lower end of the burgeoning mid-range Android smartphone segment. It competes against the likes of the Xiaomi Redmi 7S, Realme 3, Samsung Galaxy A20, Nokia 5.1 Plus and the ASUS ZenFone Max M2, not to mention all the new phones that keep getting launched, including the HTC Wildfire X, which was just announced.

Clearly, then, LG has its work cut out for it. It doesn't help that the company hasn't been particularly successful at this end of the smartphone market and doesn't have the same pull of some of its popular rivals, despite being a much bigger brand overall.

On paper, at least, LG isn't winning any contests anytime soon. At a glance we can see some of the specifications lagging behind its rivals in the same price range, particularly the chipset and the display. That's obviously not going to do LG any favors in a value-conscious segment like this. However, the phone does have some interesting features, such as a dual rear camera with an ultra-wide-angle lens, a large 4000mAh battery and stock Android 9 Pie.

That last feature might just be the single biggest differentiating factor for LG in a market filled with over the top skins that customers are slowly starting to realize are increasingly convoluted and filled with gimmicky features. However, how the rest of the features and performance stack up, we will just have to find out the old fashioned way.