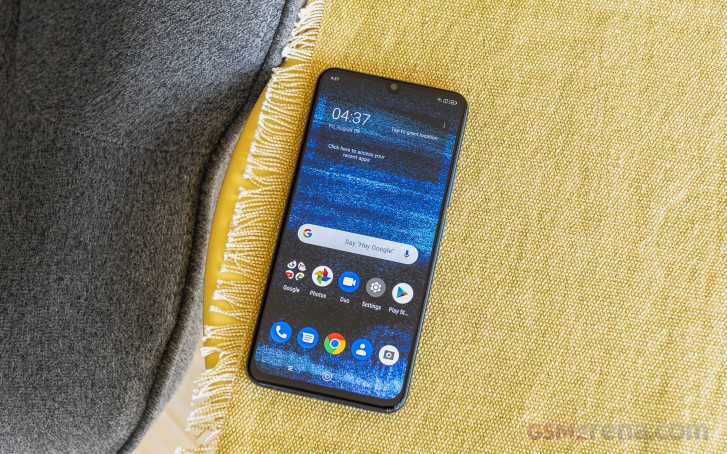 It's been more than two years since our last Lenovo review because the company left it to Motorola to spearhead the company's smartphone business outside of China. The parent company did continue to release Lenovo-branded smartphones running on ZUI in China, but that was it. Up until earlier this months when we were surprised by the market launch of the Lenovo Z6 Pro running on an official Global ROM. How about that?

It seems Lenovo is keen on launching some of its most successful phones in markets where Motorola is selling. Currently, a company store in Bulgaria is selling the flagship Lenovo Z6 Pro with an official EU ROM, Malaysia is getting it too, and the phone has already been certified by the authorities in India so it might even reach that market too.

Obviously, the stores where one can get the Z6 Pro are thin on the ground, but the handset is one very interesting device with a flagship-killer potential that we simply had to try. So, without further ado, enter Lenovo Z6 Pro.

The Z6 Pro is Lenovo's most current flagship and has the looks, the power, and the cameras to prove it. The Z6 Pro is a glass-sandwich phone with dazzling gradient paint job, a large AMOLED at the front with a fingerprint scanner underneath, and the latest Snapdragon 855 chip ticking inside.

The rear camera setup is probably the most interesting bit on the Z6 Pro. It's a penta-camera setup with a 48MP f/1.8 primary, an 8MP f/2.4 tele, a 16MP f/2.2 ultrawide, a 3D TOF snapper, and finally a 2MP f/1.8 OIS shooter for low-light videos. Indeed, it's shaping to be one very interesting camera chapter.

The Lenovo Z6 Pro also comes with a properly large battery and 18W charging capabilities. It runs on vanilla-like ZUI 11 based on Android Pie.

The Lenovo Z6 Pro omits two things - ingress protection and NFC. But it has a microSD slot, a 3.5mm jack, and even FM radio support and app, so it's a silver lining of sorts.

The Lenovo Z6 Pro is packed within a sleek matte box with a fabric-like look. The bundle contains a 27W charger with a USB-C port, there is also a USB-C-to-C cable, and Lenovo was kind enough to also pack a USB-C-to-A adapter. The inclusion of the 27W charger was a bit unexpected as the phone only supports charging up to 18W but the higher-rated Power Delivery power brick is a nice perk.

There is also a transparent silicone case inside the large paper compartment, which is much appreciated as the Z6 Pro, spoiler alert, is very slippery.

We almost missed it the first time, but the box also includes a screen protector, which Lenovo recommends for a hassle-free fingerprint reader experience. 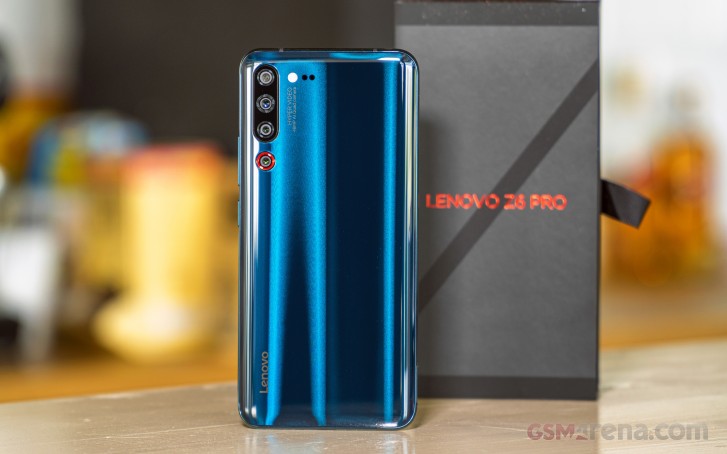 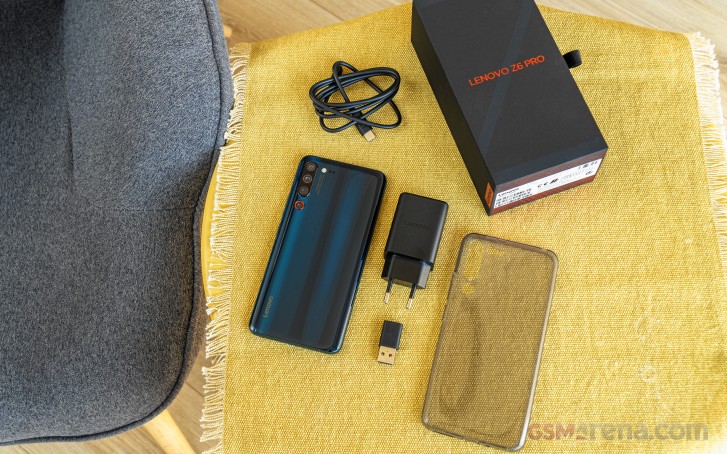 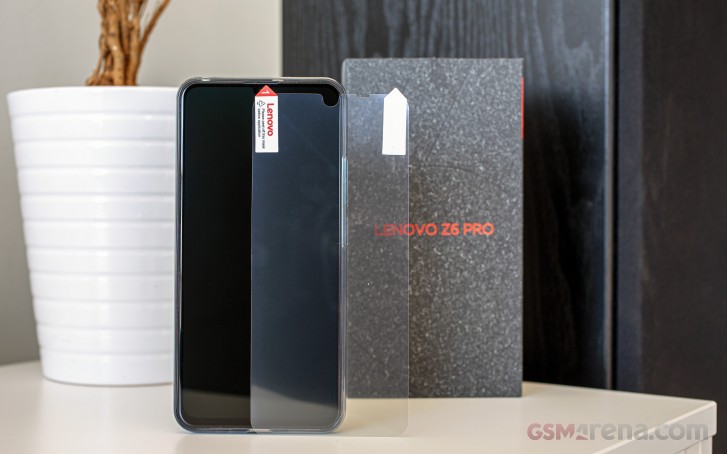